LATHAM, N.Y., July 21, 2017 (GLOBE NEWSWIRE) — Plug Power Inc. (NASDAQ:PLUG), a leader in providing energy solutions that change the way the world moves, announces a new collaborative agreement with Walmart to facilitate further expansion of its ongoing relationship with Wal-Mart Stores, Inc. (NYSE:WMT). The new agreement includes revised deal terms with Walmart that allow Plug Power to access project financing at a lower cost of capital and no restricted cash, making Plug Power’s future distribution transactions with Walmart cash flow positive up front. Plug Power expects to provide its GenKey hydrogen fueling station and fuel cell energy solutions to up to 30 additional Walmart sites in North America over the next three years, with ten sites already under contract and scheduled to be finished by the end of 2017. The value of these 2017 commitments is expected to be around $80 million. On average, Plug Power has deployed a new Walmart site every 6 weeks since 2014, resulting in a deployed fleet of 5500 Plug Power fuel cells at 22 of Walmart’s U.S. distribution centers as of the end of 2016. 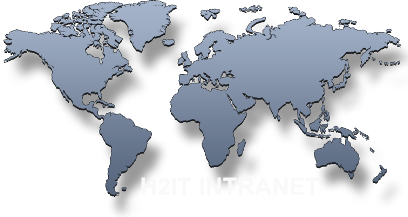